When you’re on the outside looking in, it’s usually easy to say what you’ll do, how you’ll respond and when. In a desperate cry for understanding why a person in question didn’t react in the manner that you think is appropriate, you ask the questions preceded by why and what. Why didn’t he or she say something before now? What took him or her so long? Then you’ll brazenly say “I would have…” when the truth of the matter is you really don’t know what you would’ve said or done if it happened to you.

The recent accusations and hearing surrounding Kavanaugh sparked this post.

I briefly tuned in to the hearing, but many times while scrolling Facebook I read “What took Ford so long to say something?” Or “Why did she wait all these years to speak out?”

I won’t side here with either party, but I want to make clear to the finger-pointing, inquisitive viewers that trauma is debilitating. It can lead to fear, shock, shame and cause one to suppress his or her emotions. Then it takes courage to finally speak out and it’s done at the risk of being criticized, ridiculed, disliked, threatened and even disrespected. But when the victim finally breaks the silence, it’s liberating. 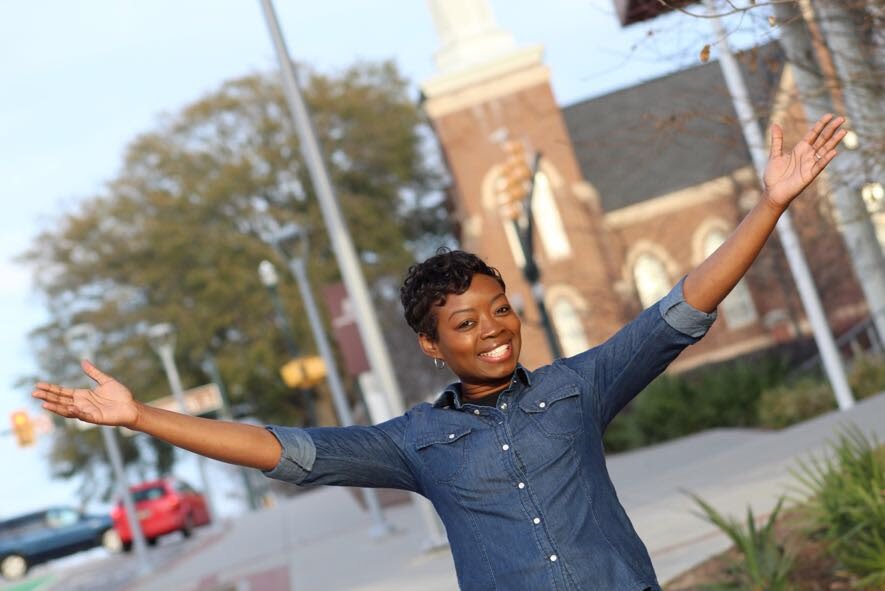 The layers of pain, shame, defeat, guilt, and fear fall off and are exchanged for garments of courage, dignity, and strength as you stand firm and take your position. 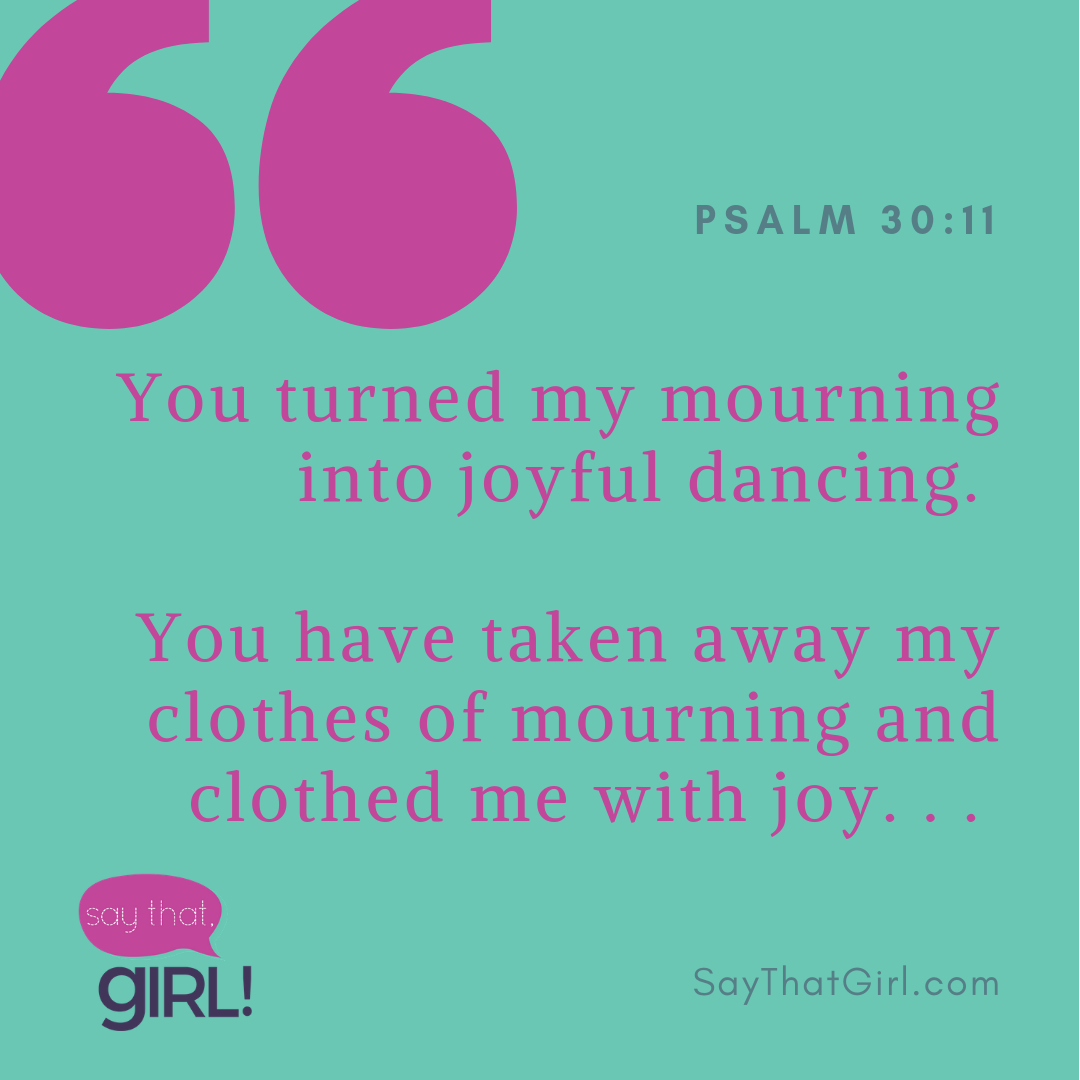 For the first seven years of my life, I didn’t know who my father was. I’m not even sure I ever asked because the family I knew was the norm for me: my mom, grandparents, aunts, uncles and, of course, the first cousins.

The proofs for my second-grade spring pictures had arrived and I wanted Momma to buy them. (Why, oh why, did I want those pictures? They were not cute.) I had fuzzy braids and was wearing a light pink blouse with a pleated collar, I believe. Maybe I wanted my pictures because my friends wanted theirs, I don’t know. When I expressed my interest to Momma, she said, “Ask your daddy.” Huh?! What? Who’s my daddy, I must’ve asked.

Later I found myself seated in a local shop and she looks at me while nodding towards the owner and says, ‘go ahead, ask him.’ My heart rate must’ve increased moments after my head dropped. I don’t remember much after that except thinking that’s my friend’s daddy. As a seven-year-old child, I was confused. Quite frankly, I was traumatized and for nearly 40 years, I was ashamed and I was silent. I never wanted anyone to ask me about him or talk about him. I never wanted to share my story, that is, until I finally got the courage to do so – the courage to say that, girl!

Now others are empowered to say me too. I can relate to your story Chaunte. I never knew my father either. I knew my dad, but we never had an emotional connection. My father died when I was a child and it has negatively impacted my life. My dad abandoned me. I didn’t have a relationship with my father but I’m ready to start the journey to love, acceptance, and forgiveness.

Those women may not speak as loudly as I do, by sharing their story with the world, but thank God they’re finally speaking up.

What experience has kept you silent?

4 thoughts on “Why It Takes So Long to Speak Out”